BayNVC is home to a number of projects and groups working under the same umbrella to apply and promote the principles and practices of Nonviolent Communication. Most of these are operated and run by BayNVC staff and trainers and include private sessions, classes, organizational services, retreats, and a variety of projects designed for social transformation. In addition, BayNVC provides fiscal sponsorship and financial services to other relevant projects by request.

To create a world where everyone’s needs matter and people have the skills to make peace.

Personal Growth:  We support individuals and families in experiencing inner peace, greater choice, integrity, and satisfying relationships by offering classes, individual coaching, and intensive programs. We work in-person as well as through phone and Skype.
Leadership & Collaboration:  We support organizations and leaders to respond to growing global challenges with effectiveness, creativity, and care for all stakeholders by offering consulting services, facilitation, coaching, and training.
Summary of BayNVC Activities: 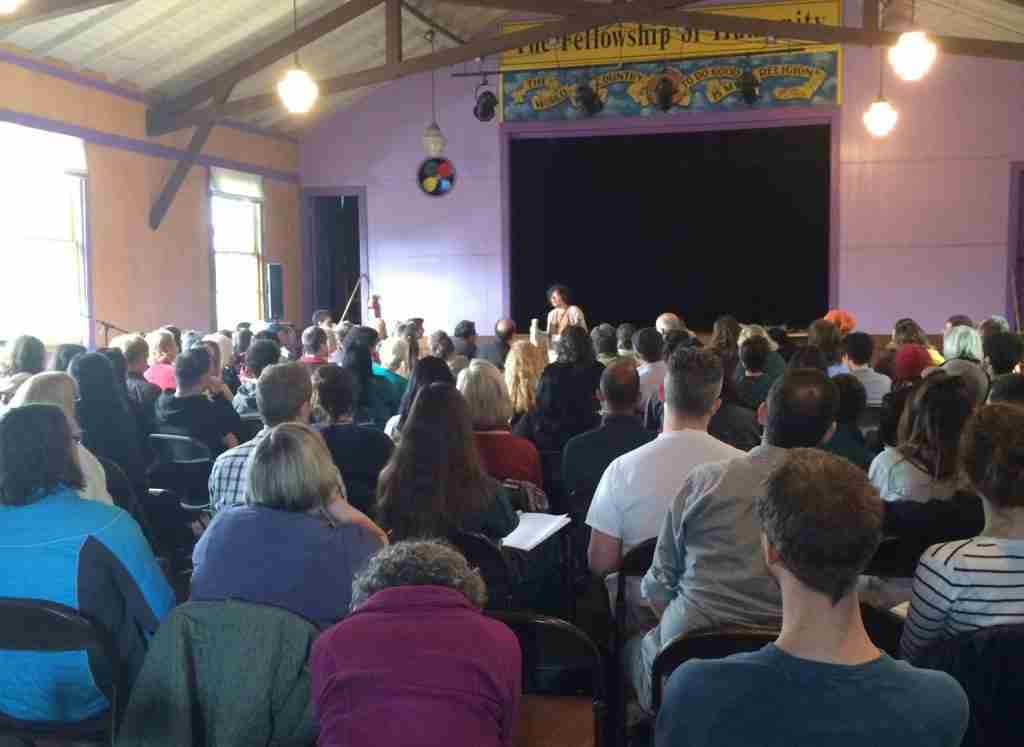 A large BayNVC workshop in Oakland in February 2015. 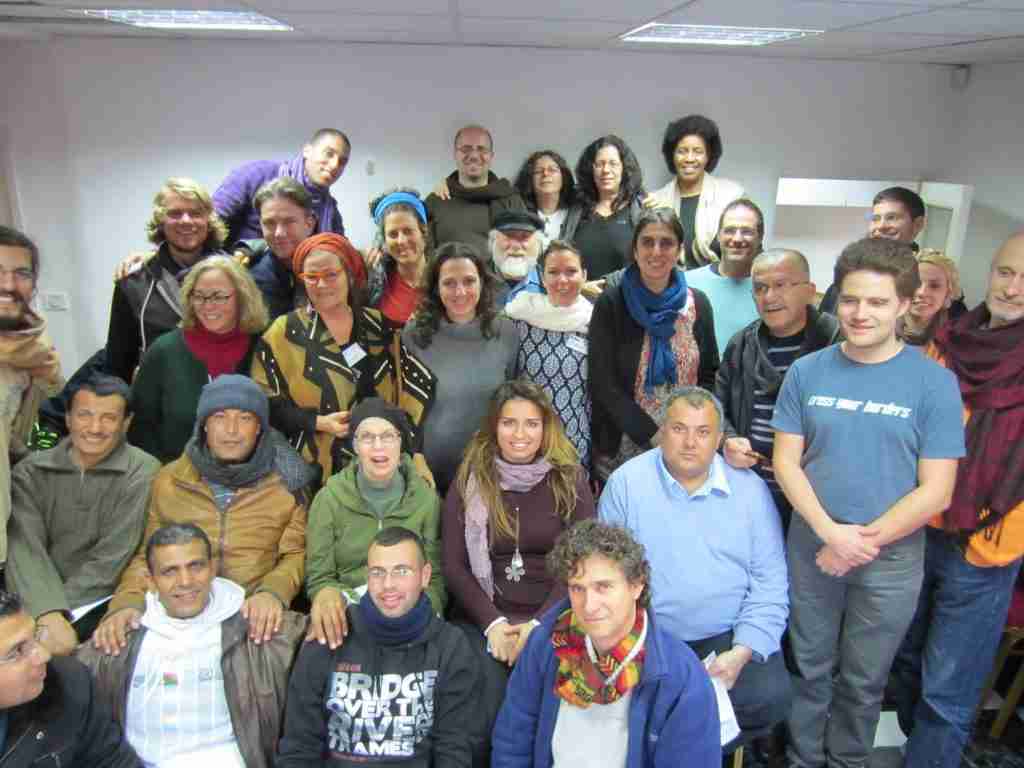 Miki Kashtan (center back row) led a 4-day training in Convergent Facilitation in the West Bank, attended by Israelis and Palestinians, in December 2013.

BayNVC was created in January 2002 to formalize a collaboration that had already begun among several of the locally certified CNVC trainers. We chose to come together because we believed that, by working together, we would be able to reach many more people and bring NVC more powerfully to the world. 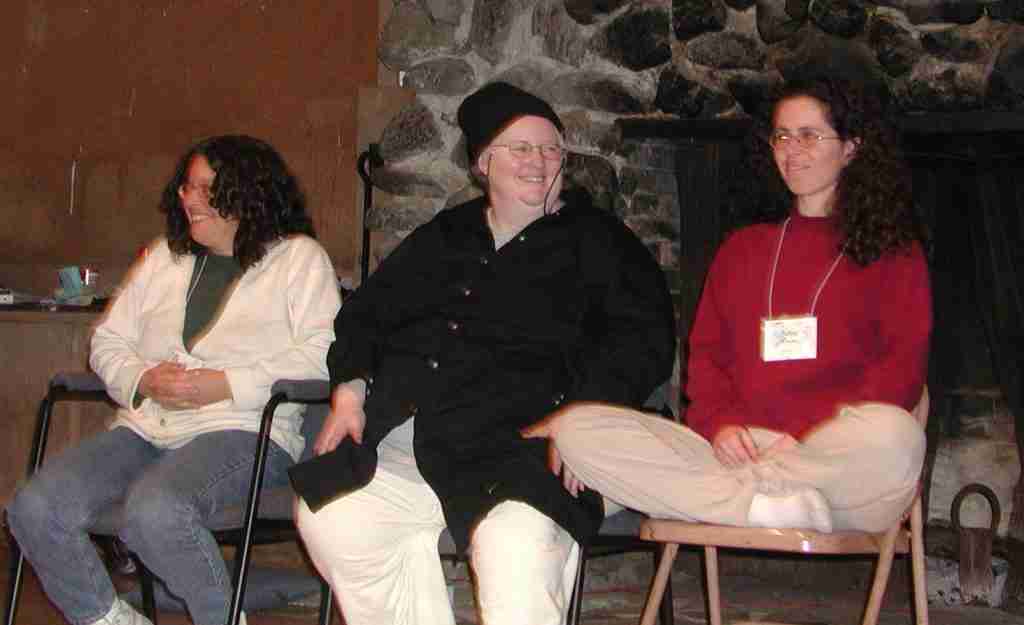 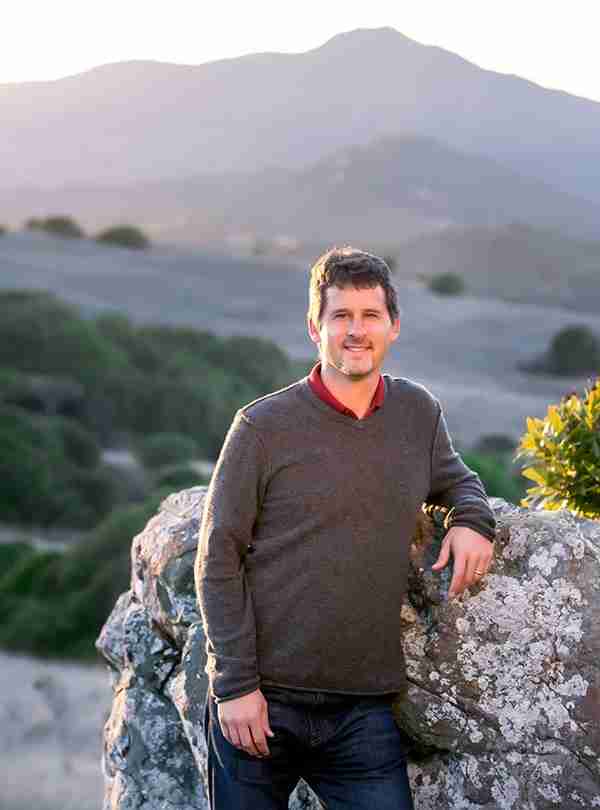 Some highlights from our history: