Use Your Creative Story-telling for Peace

Have you noticed how creative people can be? We constantly makeup stories to explain people’s words and actions, rallying our best efforts to make sense of the world. As meaning-making animals, we have elevated story-telling to an art.

After retiring from her career, my step-grandmother sewed herself a coat-of-many-colors which she    wore to formalize her entry into the world of story-telling, travelling around Texas telling stories at schools and libraries. Story-telling has been one of our favorite pastimes during the long nights of winter, perhaps even in front of the fires of our earliest cave dwelling ancestors.  Children love cartoons and fairy tales, love hearing them over and over.  Modern era

There is, however, a shadow side to story-telling.

Repetition of stories can be hypnotic, compelling. One of those is the story that people are bad and 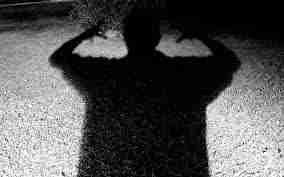 need to be controlled with rewards and punishments. It is such an assumption in the current field of education that behavior modification is not even weighed. We simply devise more and more complex applications to “mold our children into good citizens.” Other institutions devoted to this story include the justice and penal systems, and much of our legislation is built around this assumption that people are, at the core, bad. Some of our religious institutions emphasize it. When the story is repeated enough times, it acts like hypnosis, persuading us it must be true because everyone says so. Yet, we see that expectation often creates behavior. If we treat someone as if they are irresponsible, they quickly adopt the judgment and fulfill the prophecy. This is a very 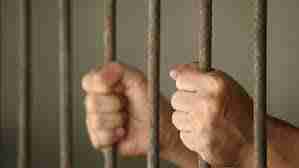 high cost to story-telling, as thousands of people living in jails and prisons attest.

One of the assumptions about punishment is that if the person, the wrong-doer, is punished enough, they will see the error of their ways, repent, apologize and change their behavior. It quickly became apparent after starting to offer NVC class in San Quentin prison that the theory works right up until the last step. People often expressed regret, self-blame and apology for their behavior. Yet the percentage of people who return to prison is nearly three quarters. That means the ultimate goals of forcing people through punishment to change their behavior IS NOT WORKING. We often castigate ourselves when we ‘do wrong,’ yet the behaviors often continue. Punishment is not an effective tool to change behavior. 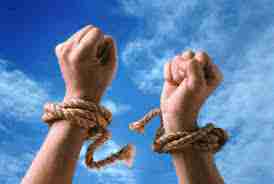 Are your stories making you more unhappy or happy? It is a choice. You can learn how to make this choice each time you approach another conversation, choose which story you will tell yourself.