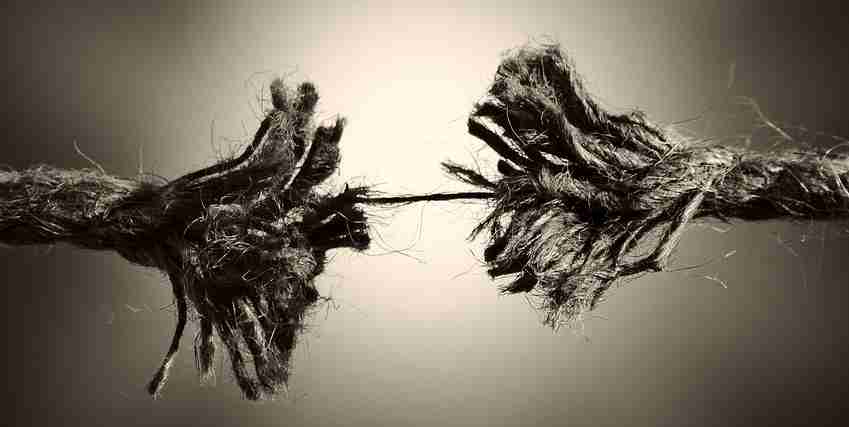 Broadening the Conversation: Gun Violence, Masculinity, and Being Vulnerable

I was originally going to share with you a piece I’ve published here entitled the Skill of Love, about our beautiful capacity as humans to develop the qualities of care and good will. Given Valentines Day’s heart-rending school shooting, it would feel out of step to talk about love and not address the wider conversation about guns and violence—and masculinity.

So I write this post a day before it is published, just hours before leaving to teach a retreat. In these pages I share quite openly and personally. I am certain my thoughts might be more clear under different circumstances; please forgive any way in which they may be incomplete or unclear.

When there were no policy changes after the Sandy Hook murders, where 20 six- and seven-year olds and six adults were killed at the end of 2012, I felt angry, then worried, then numb. I thought, if elementary school students being mowed down can’t provoke sweeping changes, what will? 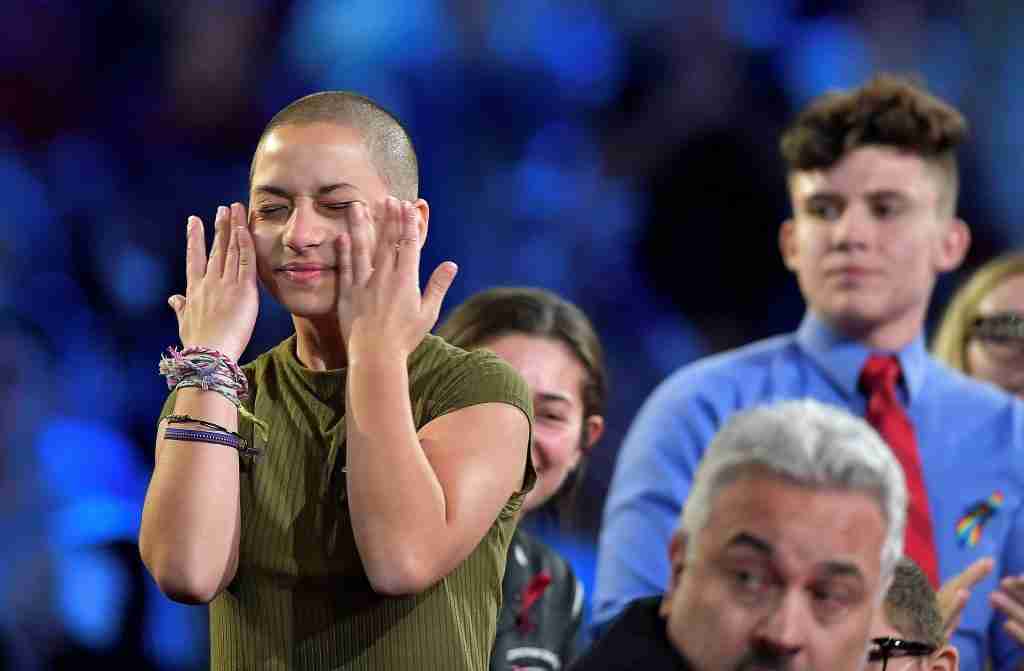 Today, I am heartened to hear the news of young people in Florida and beyond raising their voices to demand legislative change. I feel some hope when I read perspectives like this one from a Republican congress-member and vet taking a stand and supporting a ban on assault weapons. I am also happy to see faith leaders, political heads and media commentators discussing the relationship between school shootings and mental illness, a complex issue that is clearly part of the problem.

What concerns me is the absence of more articles like this one by Michael Ian Black, connecting gun violence with our society’s distorted images of masculinity and rigid definition of gender roles. I am missing voices like Rob Okun’s, who calls for more dialogue around the role of gender in mass shootings and the patriarchal culture of power and privilege.

I fear that until society broadens the conversation about gun violence to emphasize the gender of the shooters, until we come to terms with the tragic harm that our narrow definition of masculinity has wrought individually and collectively, ultimately no manner of gun control or mental health services will solve the problem.

Seeking Wholeness
One of the mysterious properties of human consciousness is its unending pursuit for wholeness. The psyche cannot stand being divided from itself. Psychological patterns of compulsion and traumatic reenactment can be understood as an attempt to resolve an original rupture in the protective boundary of self, a seeking for wholeness and reintegration.

The transformative power at the heart of Nonviolent Communication (as well as other forms of nonviolence and many religious, spiritual and contemplative traditions) is the idea that every action or behavior can be seen as an attempt to meet deeper, underlying shared human needs and values. This shift in perspective gives traction to the notion of “basic human goodness” and has the radical potential to humanize even the most horrific of acts—including school shootings.

While I see great value in stretching our hearts to find empathy for the Florida shooter, Nikolas Cruz, I will not attempt to do so here. (Demonizing the other justifies further violence. Humanizing him dissolves the separation, beginning to heal ourselves, our communities, and the rift in consciousness between self and other that perpetuates violence and oppression.) 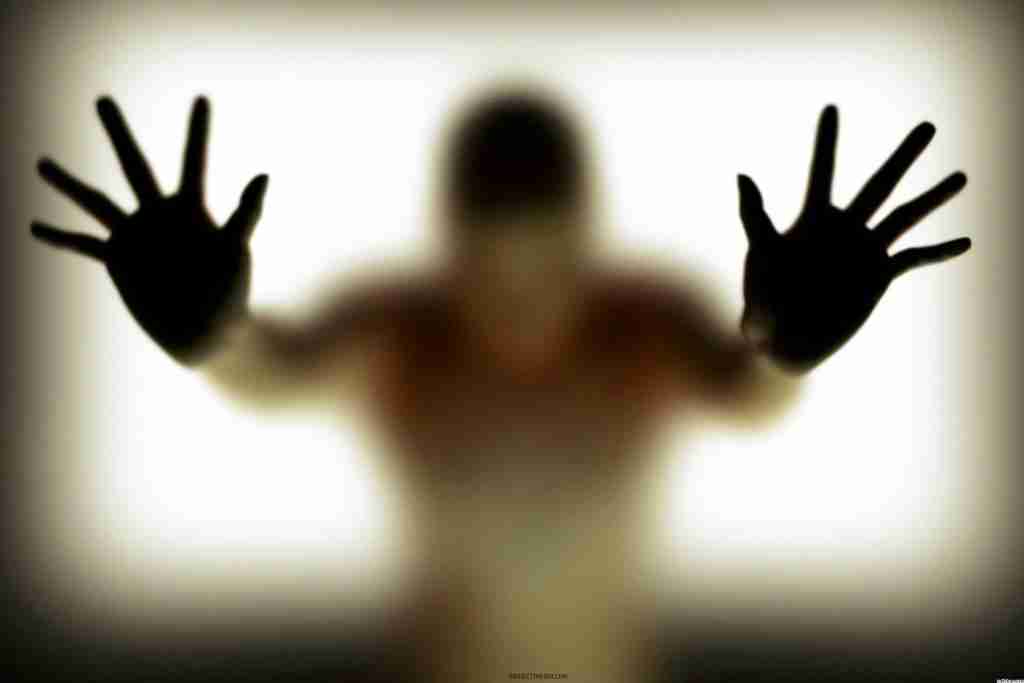 Rather, I am interested in examining some of the conditions in society that box men in. One need not know much about Cruz’s inner life or the challenges he faced growing up to recognize how troubled his life was. I know something of the messages he likely received as boy about what it means to be a man, which inevitably played a role in the evolution of his emotional life and his choice to express himself by killing his classmates and teachers. I would like to speak of the pain I have experienced as a sensitive man, not to laud myself or to suggest an explanation for Cruz’s actions, but to offer an alternative to the common experience of boys feeling trapped that Black identifies in his column in the New York Times.

“Too many boys are trapped in the same suffocating, outdated model of masculinity, where manhood is measured in strength, where there is no way to be vulnerable without being emasculated, where manliness is about having power over others. They are trapped, and they don’t even have the language to talk about how they feel about being trapped, because the language that exists to discuss the full range of human emotion is still viewed as sensitive and feminine.”

A Boy in a Man’s World
I grew up Jewish in the suburbs of New Jersey. At home, my parents modeled expressing a range of colorful emotions. At school, I learned hard lessons about what was and wasn’t socially acceptable as a boy. Teachers tolerated my expression of anger, but I was shamed and ridiculed by both faculty and other boys for crying.

“Grow up. Be a Man. Men don’t cry.” Those were among the messages I heard regularly.

This is just one example of the many ways in which all of us—male, female, and gender nonconforming—have been systematically trained to avoid and suppress our emotions. The content of what’s deemed acceptable differs along gender lines, but the process of being molded and forced to fit into a narrow box through socialization is shared.

These rules are not merely theoretical. Their impact on us as individuals can be felt every day through a deadening of our vitality, through the shame, depression, and anxiety that are so prevalent in modern society, and in our inability to handle emotions in relationships. When there is no outlet to feel (let alone express) an entire dimension of our humanity, the psyche finds other ways to manage the dissonance.

From an early age, I struggled to understand and relate to the sensitivity I experienced. I did not enjoy many of the activities other boys did: competitive team sports, watching kids fight or playing violent video games. I’ve always cried easily and freely. While I may not have recognized it growing up, the tears came not from frailty or fear, but from being able to access a depth of feeling.

I had more female than male friends growing up, feeling more comfortable and at ease around them. Had I been gay, all of this might have made more sense to me. While being queer would have presented other challenges—including potential threats to my physical safety—I would have had an identity to assume as a sensitive, relational gay man.

Without a model, image or identity to relate to, I was forced to find my own way through feelings of isolation, loneliness and confusion. My mother had laid an important groundwork by making regular efforts to encourage my sensitivity and cultivate my emotional intelligence. The conflicted feelings themselves became an important motivator to understand and transform the roles I inherited from a rigid society.

Deeply intertwined with this narrowing of emotions into our relative gender roles is our socially constructed relationship to sexual energy and our bodies. (Here I can speak only of my personal experience as a heterosexual man.) It pains me deeply to see how men are policed to disconnect from our feelings by objectifying women and fetishizing sex. And, I weep to contemplate how the dual forces of equating masculinity with force and domination—and defining male sexuality as conquest—robs men of the experience of intimacy and feeds the cycle of violence against women.

I was taught by pop culture and older boys to relate to women as objects to satisfy my desire for physical pleasure. After telling my summer camp counselor about my first kiss at our dance, he patted me on the back and said, “Always get more.” At the age of 16, I lost my virginity to an older woman for whom I had no feelings and little relationship. I was so locked in the belief that having sex meant I was strong, manly, and attractive, that I could not imagine saying no. It never even occurred to me that I might not want to be so intimate with another person; I had no language then to become conscious of my own vulnerability.

Being Human, Together
I feel fortunate to have been exposed to people, ideas and practices that revealed the extent to which I was divided from myself, and which continue to support me to reclaim the full range of my humanity as an emotional and sexual being. And, I feel grateful to do this work in the context of being a man for the contribution it allows me to make to other men. Today, I find strength and wholeness in feeling and expressing a wide spectrum of emotions, and in exploring embodied intimacy with my primary partner.

I share these observations at this precarious time in the hope they may awaken sensitivity and emotional expressiveness in other men. I believe these characteristics are part of our birthright as human beings rather than an attribute unique to only one gender or to certain individuals. I also share these ideas as an invitation to offer companionship to other men, to encourage them to more fully step into their humanity as feeling-full, emotional beings. I also share them to offer encouragement to men to connect to their feelings as a deep act of generosity and kindness to themselves and others, and to provide a different model to the young men in their lives today.

Finally, I share these thoughts with the desire to redefine male strength, away from the brittle image of brute physical force and toward the true, flexible power of an integrated, wakeful human being. 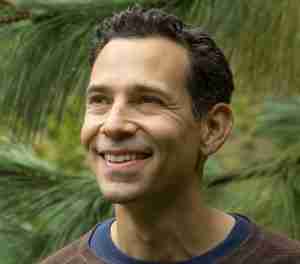